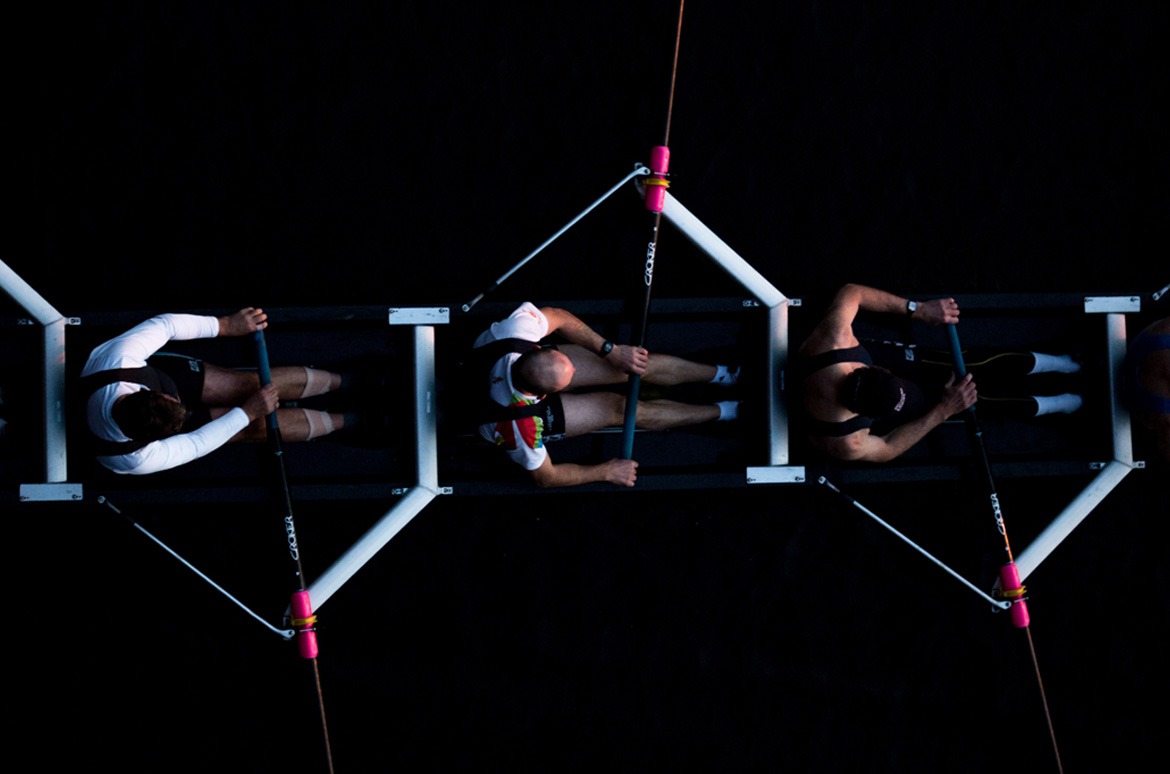 Two teams working for the same product in a Global Technology giant were at distributed locations. Irrespective of they not being co-located there was a need for them to collaborate well and create innovative ways to approaching and solving a particular problem. Most of these team members from the two locations did not know each other personally but were working on tasks together. Another key challenge for the management emerged when they started looking at job and location rotation for improved results and the team members started showing reluctance.

When the management shared these inputs with us, we instantly knew the first step of the solution and proposed to work on building stronger relationships amongst these teams.

Understanding the challenge, we were to solve for our client, we designed a workshop primarily experiential as they were pressed for time and proposed to get both the teams to one location for this. Even before we got to the workshop, we created an internal team comprising people from both locations to plan for the workshop creating some level of unison already. For the workshop to be successful, we had set of the following key objectives:

To achieve the outlined objectives, we planned a series of games preluded with an experiment to explain why we do not collaborate with all sorts of people and how with a change in perspective towards other people we may be able to create better and synergized teams. Each activity was followed by a reciprocation as to what could possibly be learnt about team dynamics through the activity. To make sure that people understand the relevance and seriousness of the event, we had suggested the management to announce one change in form of a team member’s location and role rotation at the end of the event.

The workshop was designed keeping in mind that learning happens the most when people are having fun, but we never let go of the seriousness of the theme during the workshops as each activity was tied to how to be a better and high performing team. What we could achieve through this workshop was impactful and:

The program also allowed the people to talk about similar situations they have been before and what were the challenges that faced them and how they are going to handle them going forward.