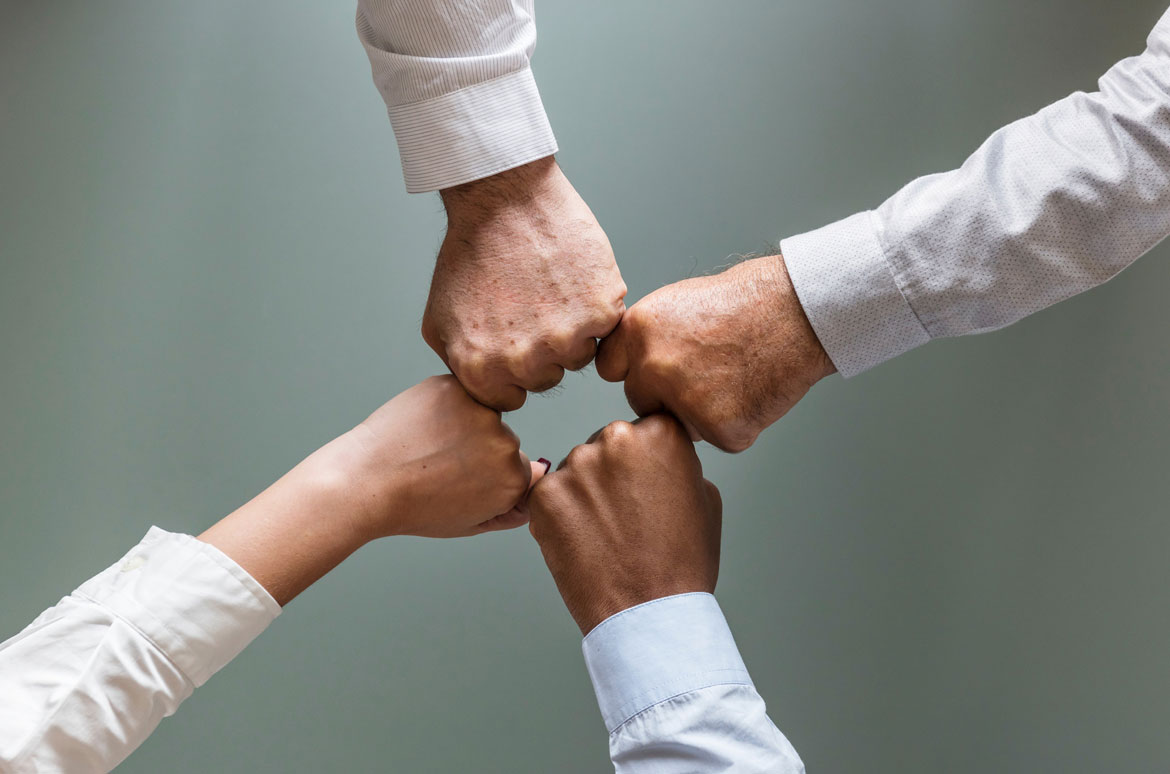 One of the large teams of a global consulting firm has high engagement score on a firm wide employee engagement assessment however the top leadership of the team had a feeling that there are still opportunities for people to perform better and break out of their own shell and self-created limitations of their mind.

In discussion with the leadership, over a period, it was found that the team is composed of extremely smart people with high subject matter expertise however their approach of engaging with work and sub teams within the large team, is leading to some frictions.

Though this required a detailed culture assessment of the team, the bigger challenge that leadership of this team faced was to pitch a separate assessment, as this teams’ engagement score was high.

With these discussions it was clear to team Kognitivus that this is a classic alignment problem which needs to be solved differently as the perception of this team on the rest of organization was that this is one of the high performing team.

Knowing the challenge of current culture, high engagement score and organizations perception because of the high engagement score, it would have been too disruptive to propose a holistic assessment and then solve for it. To avoid the disruption, Kognitivus proposed comprehensive and targeted people development program for the entire team with key objectives: –

To achieve the objective, the entire team was divided in two broad groups viz Management group and Execution group and separate set of competency development programs were designed for them. The competencies were delivered through Classroom workshops with experiential learning methodologies where the team learns with application of their own ideas based on few core concepts.

The learnings were restated in group clarification session where the team had opportunity to interact with facilitators and other leaders of team Kognitivus and clarify if they have been able to apply the concepts learned.

As part of workshops the team developed some common minimum practices, a unifying goal for the entire team and several other processes for them to sustain the learning and apply in their day to day work life.

The program was designed for holistic development and hence it also equipped the team members with techniques for self-development and self-management.

The holistic approach of people development lead to breaking the ice between the leaders and the team members in general. The classroom learnings provided a platform for self-reflection and eventually to help everyone unleash his potential and together help unleash the teams’ potential. The situations used in the session was very much in sync with the situations they face in real life on day to day basis and that made the program more effective and tangible for people. As a result

The program also led attendees to be candid about their day to day challenges with the facilitators and that lead to shaping the future content to address them and also pass on the feedback (consolidated) to the leadership to shape the culture which can facilitate better work environment.