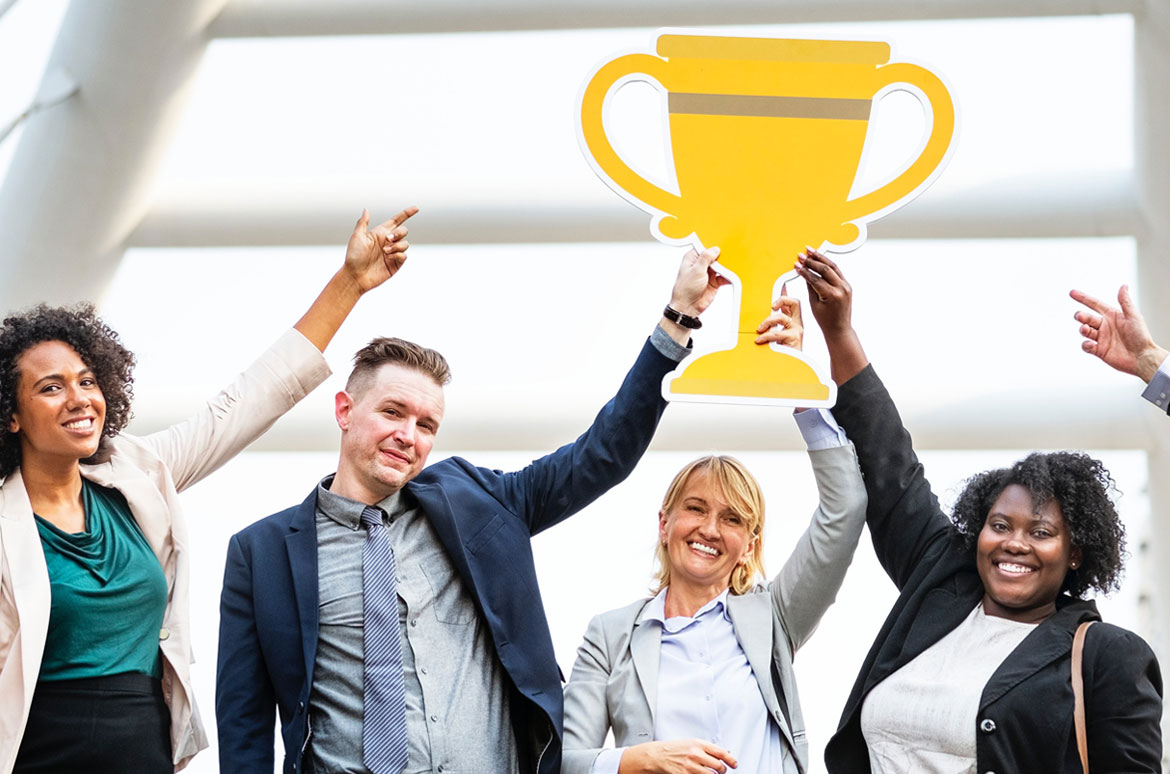 An established research and analytics company in Pune, in its most critical growth phase observed huge amount of attrition to the extent that it started impacting the work adversely. Also, due to attrition, the trust and faith, people had in their managers was depleting leading to a stressful, tension filled environment. Since, the company relied on expertise of its people to deliver value to their clients, retaining the expertise was important for success of clients and eventually for the organization as a whole. The key question that was required to be answered was how to go about reducing attrition and how to do it fast?
Kognitivus approached the problem holistically to understand where the actual challenge lies. This was done by assessing the organization through a series of questions and frank and open dialogues with the key leaders in the organization. Some of the key insights gathered gave us a good understanding of the culture or the organization and the role it is playing in the overall attrition. This paved way for us to design a program for the middle management development, who were the key leadership contact for the majority of the people and were sufficiently empowered to take decisions at their level. The key challenges that had to be addressed were: –

The program designed and delivered by Kognitivus ensures that all the three challenges were addressed while the key objectives of the program are met.

The impact of this development program was manifold and can be elaborated as under:

The effort gained more impact as the leadership of the organization introduced a process that supported the adoption of learnings from the program more effectively.

How a culture assessment revealed insights for future growth?