How to take leaders of an organization to the next level? 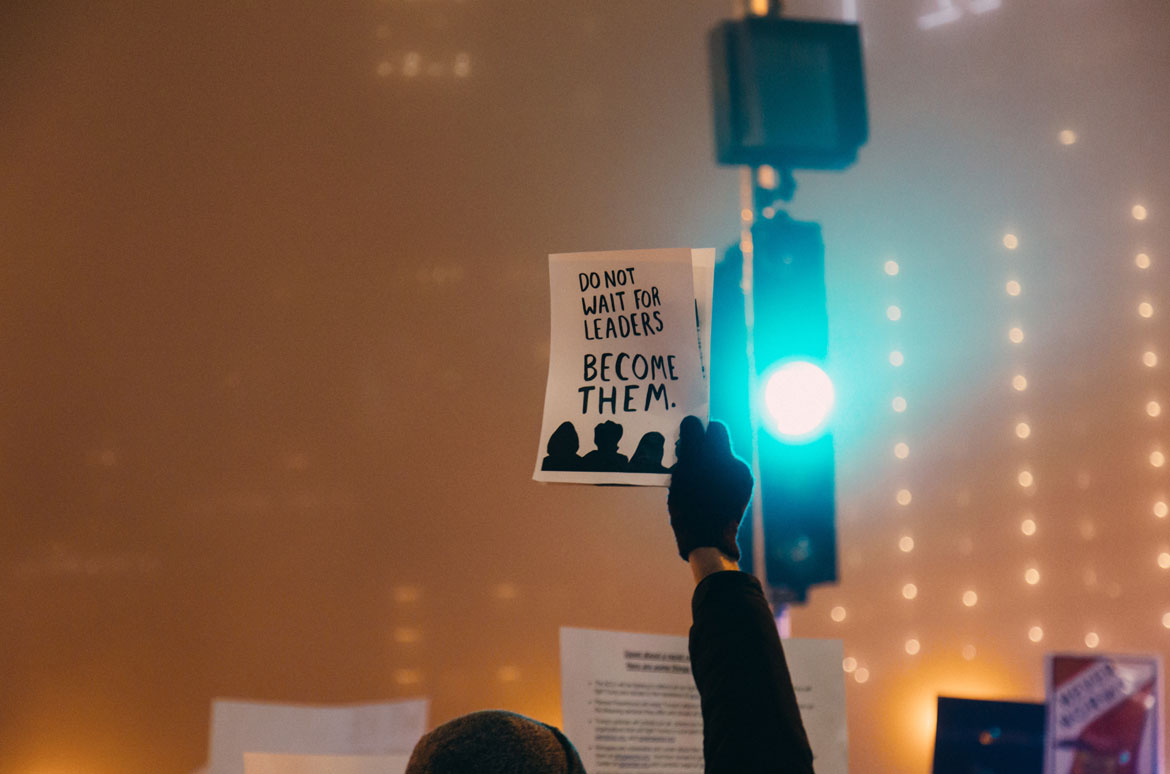 A growing technology company with 6 key leaders at the top was looking to grow at a faster pace however due to differences in leadership styles and individual personalities a lot of the decisions at top level were taking considerable time and sometimes forever. While all the leaders were fully invested in the growth of the organization, their misalignment on the approach led to stalled decisions and eventually halted growth.

All of them having a significant say in all decisions and individual areas to lead, made the situation even more challenging as their teams were used to a certain style of leadership and any changes would be a disruption for the teams.

After a detailed assessment of the organization and of the Leaders along with inputs from their team member, Kognitivus designed a multilevel leadership development program for the group spread over a period. The program consisted of classroom sessions, workshops, mentoring and coaching session, interleaved for maximum and target leadership development. Some of the key features of the program were

The impact of this development program was manifold and can be elaborated as under:

The success and impact of this program was easy to assess, as even before we culminated the entire program for the Leadership group, we were asked to run the same program for the next in line leaders.